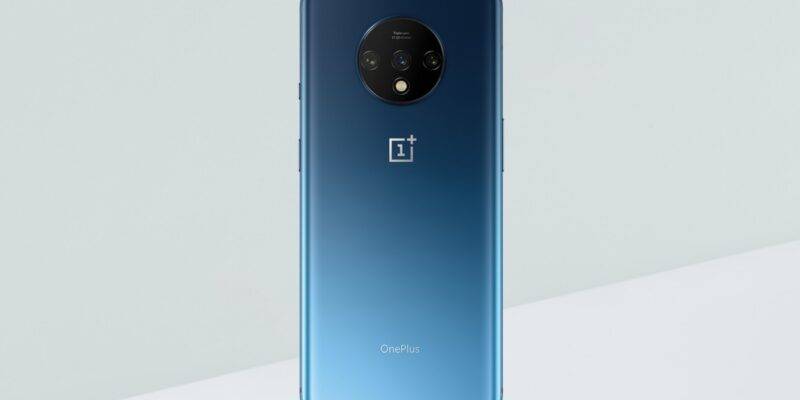 Last week saw Pete Lau, the CEO of premium smartphone and electronics brand OnePlus state its plans to “further integrate” with its sister brand OPPO. However, it was never made clear what exactly this partnership would entail leaving everyone curious.

This mystery was short-lived though as American blogger and tipster Evan Blass reported about having acquired a document used as a memo by OnePlus PR. According to Blass, this leaked document contains all the finer details about this planned integration. And as you can already tell, not many OnePlus fans were pleased with the terms.

The memo most relevant answer to the big question stated, ” With the integration, OnePlus becomes a brand within Oppo, however, will continue to function as an independent entity.” It goes further to say that Pete Lau’s new role as chief product officer at OPPO will have him in charge of the product strategies of both OPPO and OnePlus.

“With the merging of both the firms, we will have more resources at hand to create even better products,” the document reads. “It will also allow us to be more efficient in our operations.”

This comes shortly after both firm had already started to team up by merging their research and development departments earlier this year. This further integration will then have more to do with daily business operations seeing them run quite similarly in markets across the globe.

According to a report by The Verge, OnePlus customers won’t have to worry huge changes to the brand, seeing that there have already been numerous similarities between OPPO and OnePlus devices. What is different now is that the latter is announcing this out loud instead of acting like a startup.

This move could potentially see OnePlus now turn into a more traditional smartphone firm by venturing more into more affordable smartphones just like OPPO. We already saw this hinted last year with the launch of OnePlus Nord marketed as an affordable version of the “flagship killers” that the firm has been known for.