Vivo would still be seen as a newbie as it looks to keep increasing its portfolio in the Kenyan market. One surprising gadget that we were lucky to review last year was the Vivo V17 Pro that we were surely impressed with. From the looks to the decent set of specs, the brand had surely outdone itself with its first “flagship” entry into the country.

So, you can tell how excited I was to finally be the one to review this year’s Vivo V19. This might mostly be because I have been reviewing Nokia smartphones too much but we’ talk about that later.

Immediately I got it, I could already tell that this was an attempt by Vivo to correct the wrongs of the V17. And yes, there are a couple of noticeable improvements but also so many similarities.

If you thought 2019 had good-looking phones, then you might want to update to 2020. Despite the chaotic year, it’s clear that manufacturers had planned to really step up when it comes to design.

The Vivo V19 is one that impresses with its clean minimalistic design. Obviously, it looks like the brand couldn’t help but follow this year’s trend of having a boxy camera module. But moving it to the back left actually seemed to help as you notice the plain look even more. The phone is fairly slim and the rounded edges just complement it even further. Anyone that has held the Vivo V17 Pro would instantly appreciate how light the V19 actually is. This is despite the phone’s battery size that is a topic for later.

The 6.44-inch AMOLED display is fairly big, offering a wide field of view. The dual-hole punch camera might be a lot for some but one that you can get used to in no time. There are no noticeable pixels and it does get bright enough even under direct sunlight.

Oh, you also do get an in-display fingerprint scanner that is surprisingly fast. For someone that has had to charge a phone three times a day, I really had some relief to have a phone that sustains power this much. The 4500 mAh battery left me with about 15% of juice after a whole day of browsing, texting and even light gaming.

On purely light work, the battery would even run to the next day. That has got to tell you how good it could be for one that just requires it for daily communication and social media. Moving from three times to once or even no charging for a whole day was really a breath of fresh air.

However, what I did not like was the aggressive power management that Vivo is trying with this phone. I do not feel like one really needs to receive notifications from apps all the time about how long they have been using their phones.

I will have to admit that I was a little sceptical of moving from stock Android to FunTouch OS. But after a few hours of navigation, I did not have too much to complain about. Thanks to 8GB of Random-Access memory, launching apps and keeping them open is not something you would struggle with. In fact, it is quite clear that Vivo intended for this to be a phone for light gamers. The graphics look well modified and I did not experience any visual glitches even on video playback.

There are also lots of animations and transitions, you can choose which works for you. Changing the default home screen to with Nova Launcher did seem hard for a few minutes but the flow was pretty flawless from then on.

Everyone loves a good set of cameras and the V19 definitely offers that. Now it might not live up to the flagship levels but it’s one that would have you confidently show off those photography skills on Instagram. Basically, there is no difference from its predecessor as they are pretty much the same exact lenses. The shots I was able to take even while being indoors were well-lit with natural colours, but I did not like the default beauty effects that the dual selfie cameras tried to give while taking selfies on Portrait mode. Nevertheless, we will leave you with these photos for you to make your own judgement. 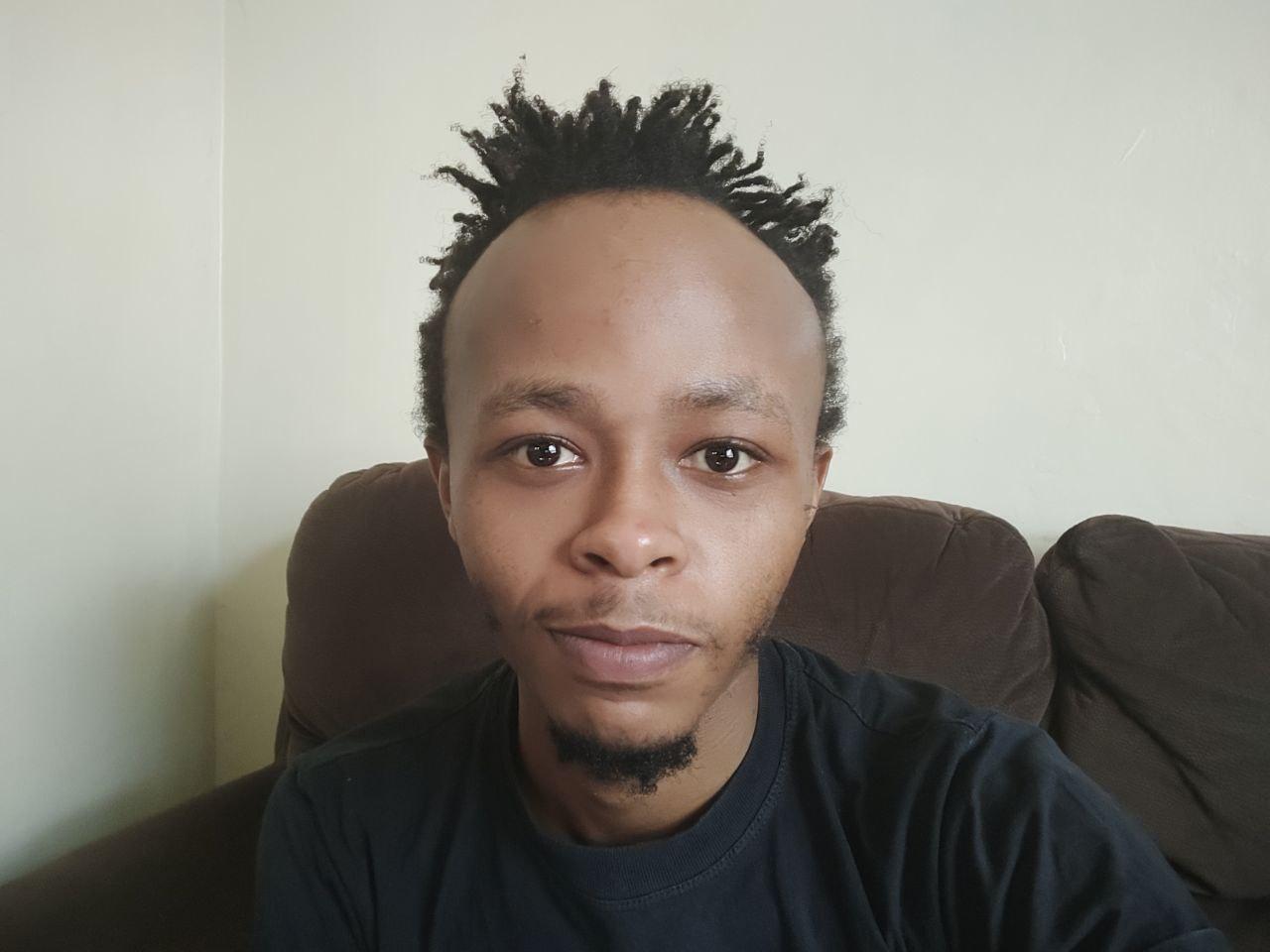 What Was Not So Good

As said before, the phone’s performance is quite good and Vivo’s proprietary skin adds to the fun. But we believe we would be speaking for many if we said that Vivo needs to slow down on the bloatware apps. One thing I love about having a new phone is setting up the system from scratch. So, it was weird to find so many apps that are not really needed already installed.

V-Appstore is not needed when you already have Google Play Store. Vivo.com is not required when you know very well you will depend on Google Chrome for daily browsing. Either way, anyone that does not trust Google would love having these apps around. Ignoring them did not feel so difficult as well.

By now, you can tell that it was quite difficult to speak about Vivo V19 without mentioning the V17 model. The similarities are really loud but there are also improvements that made us lean more onto this one. However, the KES 41k tag price had us in a dilemma.

Every single feature would outrightly justify the cost but we feel like Kenyans would still find a reason to ask “kwani inakuja na nini?”. If you have the money though, it would be unfair to tell you not to go for it.