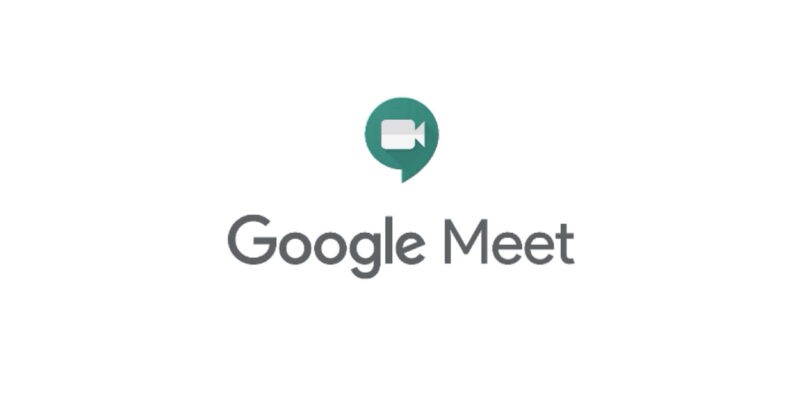 Google Meet has integrated into the Gmail web app a few weeks ago. Now, the video calling is finally coming to the Gmail app on Android and iOS.

With this new integration, Android and iOS users now will not have to down install the standalone Google Meet app. Additionally, this makes it much easier to start a video call on Google Meet right from Gmail instead of having to open a separate app to do so.

So, to set up a Google Meet call via Gmail on your smartphone or tablet, all you have to do is:

If you’re not a regular user, you can also turn this tab off.

During the pandemic outbreak, the company has really made efforts to make Google Meet mainstream. Zoom, that is currently leading the race has faced scrutiny but still continues to gain followers. There have been a number of security issues with Zoom that even rendered investigation form the FBI.

Adding Meet to Gmail on Android and iOS is definitely meant to get it to the top ranks. Especially since it is being integrated into so many of Google’s services. But that doesn’t mean it’ll stick around. Hangouts was once integrated into just about everything, and it’s going away by the end of the year.