Keeping track of conversations on Twitter can prove to be a hassle especially if you’re using your phone to access the social media platform. In order to make it easier for users to keep track of replies, the company has previously experimented with a couple of different features. 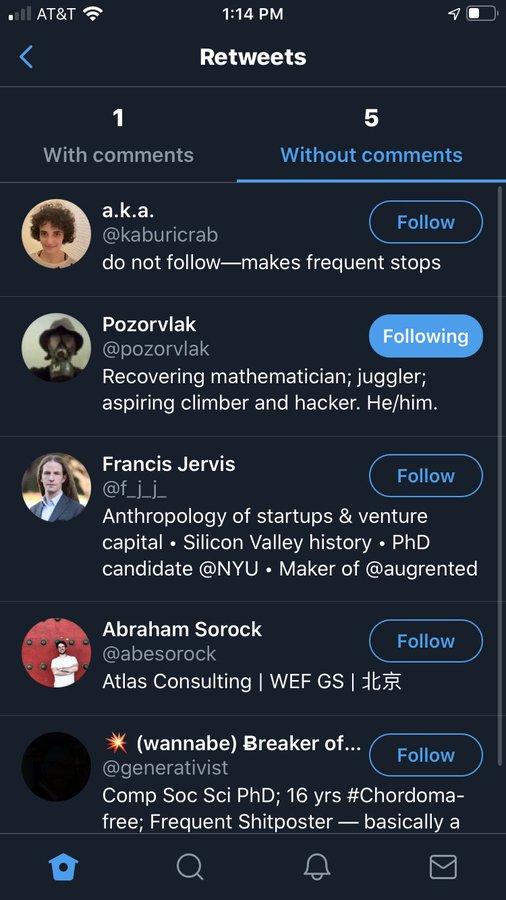 Currently, Twitter lets you retweet both with and without a comment. However, regardless of what you do, the platform doesn’t have a way to let you see what comments people made alongside their retweet. Unless you click on the “Retweets” button and then check the profile for each person who retweeted the tweet.

In order to simplify this process, Twitter is now testing a new UI that separates all retweets into two tabs. Those with comments and those without comments.

Twitter is currently testing this feature with a handful of users on both Android and iOS. However, the feature has a slightly different UI on each platform. As you can see in the tweet above, the Android version doesn’t have two separate tabs. It only has a single button to show all retweets with comments.

As of now, it isn’t clear which UI will be released when the feature finally rolls out to more users. Also, we currently have no information on the release timeline. We’ll update the post as soon as the feature rolls out to a broader audience.