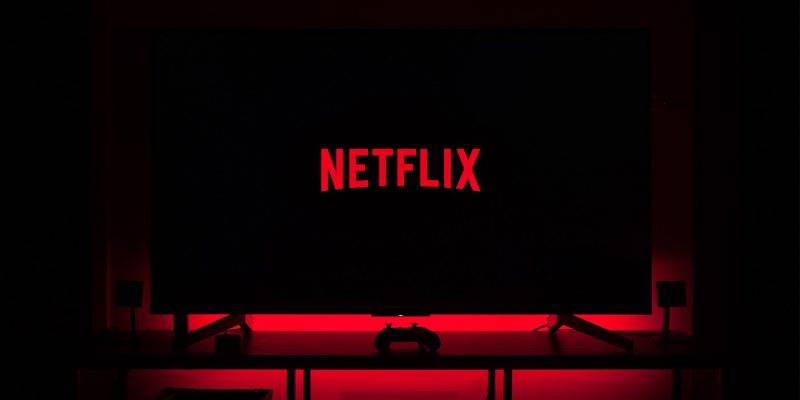 I rarely watch Netflix on my phone mostly because I like watching my movies and series on a large screen but when I do, it can be frustrating to accidentally tap a button and mess up playback. Thankfully, Netflix is rolling out a new feature for Android devices that tries to prevent that.

This new feature, which 9to5Google spotted, lets Android users avoid accidental touches when using the Netflix mobile app. A “screen lock” option will now appear at the bottom of your screen. This feature is already enabled on most phones when watching videos from your gallery.

Enabling screen lock will stop the crucial button prompts. For example, “Play/Pause” and ‘subtitles’ buttons. This will help prevent you from stopping playback or accidentally enabling subtitles. It’s simple to disable feature too. Just tap your screen and an “unlock” prompt will appear you’ll need to tap twice.

Fortunately, if you use android system gestures, like swiping to go back, they will still work when the feature is enabled. However, it’s not entirely foolproof.

If you are someone that moves around a lot while you watch, this Netflix feature could prove to be a valuable tool in ensuring the show plays straight through.

This means you’ll never miss a beat of what’s happening on your favourite series. Do you watch Netflix on your phone? Do you think this feature is going to be helpful?

Netflix also lets you protect your profile with a PIN. This should keep other people on your account from accessing your personalized experiences.

This new feature was announced as part of the service’s updated parental controls and should prevent young viewers from finding their way into a parent’s profile where mature content is accessible.