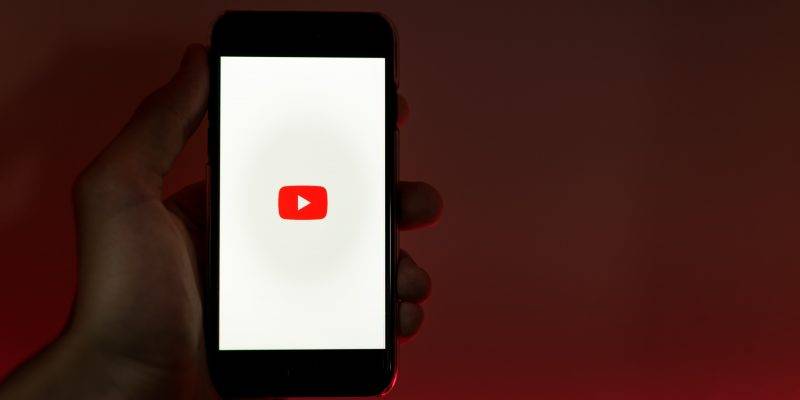 This made a lot of sense. It was in a bid to try and save people money during the global lockdown caused by the coronavirus pandemic. Now, YouTube has taken it a step further in which I think, is a rash decision.

There has been a significant surge in Internet usage, raising concerns about networks slowing down due to the lack of bandwidth. This is a reason why the Kenyan government approved the use of Google Loon balloons. To enhance 4G connectivity in remote parts of the country.

It has been reported that YouTube has now reduced the video quality on its mobile application to a maximum of 480p. You might still be able to switch to higher resolutions but it looks like this feature will trickle down to everyone else.

YouTube will restrict streaming quality to 480p with no option to unlock 1080p on MOBILE DATA & WiFi both!

This is applicable to YouTube app. You can still stream in 1080p on PC! pic.twitter.com/FomQSZdl1y

Now, although there has been no official communication from YouTube regarding the restriction, some users of both the Android and iOS applications have reported a 480p limit on their respective apps.

Multiple iOS users have also pointed out the 480p restriction now. The restriction is in place regardless of the kind of network a user is on, be it mobile network (4G LTE) or Wi-Fi.

Apart from YouTube, other streaming platforms have also taken measures to prevent network stress. Streaming platforms like Netflix, Amazon Prime and others are now defaulting to standard definition (SD) quality.

For example in India, the companies have reduced the quality on mobile networks after a request from the Cellular Operators Association of India (COAI) asking them to move from HD to SD.