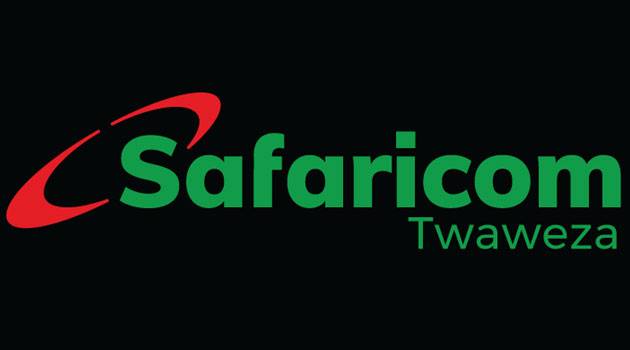 Update: Safaricom reported that the underlying issue that caused calls to be dropped had been resolved as at 1:15 PM February 19th. Everything should be working fine now.

It’s not just you, Safaricom network is down. Subscribers are reporting an issue with making calls on the network, even to customer care lines.

Users started reporting the issue from as early as 7 am on Wednesday (19 Feb) morning. A section of subscribers could not place calls, however, calls coming in were going through just fine. The issue seems to be affecting more people by the hour, with complaints increasing on social media.

Reports indicate that mobile data and SMS are working just fine. We have also noted that only a small section is affected, with the majority of subscribers still able to make calls just fine.

Safaricom has confirmed to Gadgets Africa that they are working to resolve the issue as fast as they can.