The 90s were not only great for fashion of socializing but it was also a great century for tech, especially the late 90s. Back in the day, we had a handful of brands that we’d interact with, from the CRT  TVs to the MP3 players and CD changers.

Fast forward to 2019 and a good number of the brands we grew up with no longer exist or have shrunk down to speck level. In this piece we look at all the cool tech brands that we grew up with that are seemingly dead but still exist in 2019:

(scroll to the right to go through the list)

Panasonic is a brand that was well known for its electronic equipment that one would find in a lot of homes in the late 90s and early 2000s. The company made a name for itself by making quality, long-lasting electronics that really shaped our childhoods.

Over the years, h0wever, the Panasonic brand has slowly disappeared from home and retail shops. Despite their decline in global sales, the company is still functional, making Smart TVs, Home theatres, Cameras and Kitchen appliances. 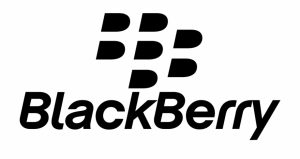 Blackberry was once one of the most premium smartphones one could own. The brand was reserved for executive businessmen and top-level managers in the corporate world.

Having a Blackberry phone did not only state that you got deep pockets but that you were also serious in life.

However, that glory seems to have been lost somewhere along the lines. As we moved past the 2010s, Blackberry was slowly being killed by the likes Apple and Samsung.

Fast forward to 2019 and it's harder to come across a Blackberry device than it is to find a non-corrupt traffic cop. Despite this scarcity, the company is still making phones, or rather, another company (TCL) is making phones and branding them Blackberry.

All is not lost as we've seen some decent enough Blackberry smartphones running on Android such as the DTEK 60, Priv and Key2. 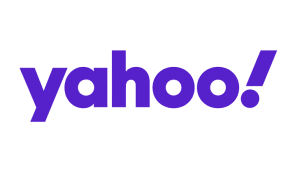 While a good number of you might have never actually used Yahoo mail or you might have jumped ship after things weren't looking so good. Yahoo was a big deal back in the day, just ask your parents.

However, as time would have it, the company failed to innovate fast enough and newer players like Gmail (which nowadays seems like the default email service provider for everyone) took over.

Yahoo is still in existence but now it's a ball of mess that does news, email and other weird stuff.

You may remember Alcatel as your first phone or rather someone you knew must have had an Alcatel phone. The brand has never been as big as, say Nokia, but it was there and we all knew about it. 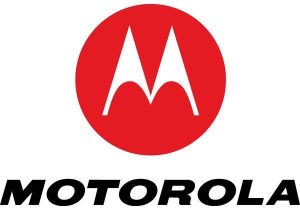 Remember Hello Moto? The company had such a beautiful success story until it met an unprecedented dump in sales.

Motorola has changed hands so much in a span of few years that it's actually scary. The company is now owned by Lenovo (yeah, I know) and so far things are looking up especially with the launch of the Motorola RAZR foldable phone.