For the longest time, the top four most downloaded apps have been WhatsApp, Messenger, Facebook and Instagram. The clock has run out and their fifteen seconds of fame has come to an end. Instagram and Facebook have been overtaken by the new app TikTok. 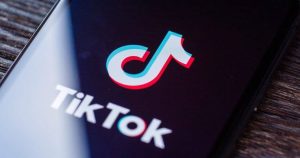 TikTok, developed by ByteDance, is a Chinese iOS and Android social media video app. It is used for creating and sharing short lip-sync, comedy, and talent videos. The app was launched in 2017 by the Chinese for markets outside of China. They have recorded a 6% increment in downloads this year and is currently the third, most downloaded, non-gaming app in 2019. According to data from the analytics site sensor, TikTok has hit 1.5 billion downloads in February this year. So far they have recorded 614 million downloads this year alone. Users in India accounted for 44% of the app downloads. China took 11.5% and the U.S with 8.2%. It is becoming a serious sore in the backs of Instagram and Facebook. They are conquering the Generation Z market, heavily targeted by the two major platforms. 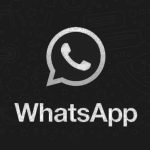 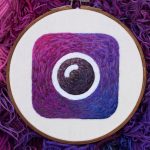 Both Instagram and Facebook are trying to counter TikTok’s success. They have released stand-alone apps, Reels and Lasso respectively. They have both unfortunately been unable to gain traction in the social media space.

While the download numbers look good, they don’t necessarily translate into active users – and it’s been a long time since TikTok provided an update on is actual user count.

There’s no question that usage of the app is growing, however, TikTok has thus far been reluctant to release full breakdowns of its usage stats. Last month TikTok VP Blake Chandlee indicated to an audience at an Advertising Week event that the app does have more than 500 million users.