A new report from CNBC has come out claiming that Facebook is partnering with Ray-Ban’s parent brand Luxottica. This is in an effort to create new smart AR glasses codenamed Orion. Unlike the AR glasses that are currently available, these ones will be designed to replace smartphones entirely.

The glasses are reportedly set to hit shelves between 2023 and 2025. According to the report, Facebook’s smart AR glasses will let users receive phone calls, show information in a smart display and live-stream their vantage point to friends and followers on social media.

Moreover, users will be able to input information with the help of a ring device featuring a motion sensor. This is alongside an AI voice assistant that Facebook is currently working on.

The move may seem as a result of Zuckerberg’s strong interest in the AR glasses that has prompted the company’s hardware chief Andrew Bosworth to prioritize them. Despite that, many have aired their doubts on whether the glasses will be completed in time or even shipped.

Later on, though, new reports came out that Facebook is working on two pairs of smart glasses: a pair of Snapchat Spectacles look-alikes with the Ray-Ban maker, which are code-named Stella and could launch in the next two years.

Now, none of these claims has been confirmed by the company yet but what is to clear is that Facebook has a lot to do. This is if you consider the company’s ambitious plans to have a cryptocurrency, Libra. The development of the currency has seemed to commence despite various reports of the hurdles that it has faced ever since its announcement. 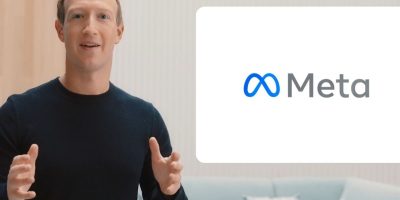 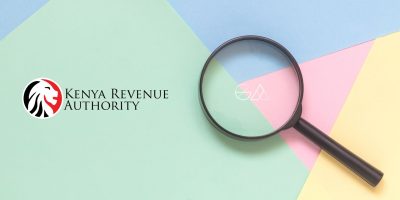