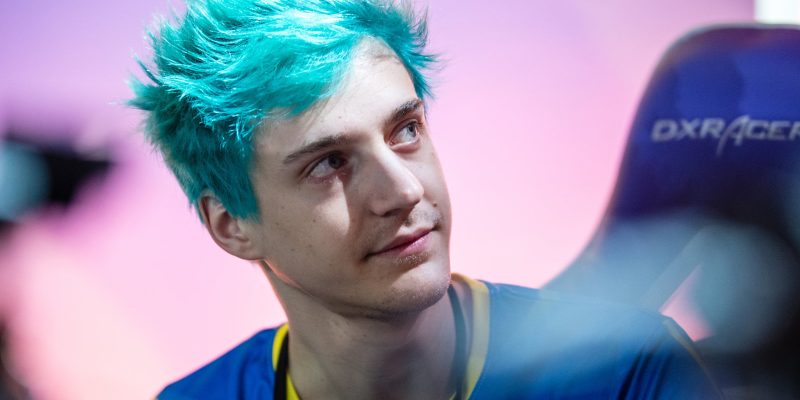 Twitch is one of the most popular live video streaming platforms that is now hitting a little more than eight years old with a user traffic next to the likes of YouTube of course and when it comes to gaming streamers, we would pretty much recommend you to the network that is ever busy with many of the most famous gamers busy streaming their gameplay skills from Fornite to Apex Legends to Dota 2, you name it.

This past weekend saw Ninja go to social media and call out the platform for promoting other people’s content without his consent whatsoever, something if you thought about it, would be totally reasonable to complain about. But to make matters a little more interesting, Twitch’s CEO, Emmett Shear responded to these allegations by totally denying, saying that the platform was “experimenting with showing recommended content across Twitch, including on streamer’s pages that are offline.”

The streamer who had just signed a deal with a rival platform by Microsoft called Mixer might have had fans all over questioning his decision to lose the kind of following he had already garnered all for a new deal, but it now seems like he has even more reason to focus on the new channel now.

If you visited Ninja’s page earlier, you wouldn’t see his old broadcasts but would instead be introduced to a list of other popular channels, which was what made him give a public complaint on Twitter saying “They advertise other channels [on my channel]. They don’t do this for anyone else that’s offline by the way, just me, and there are also other streamers who have signed with other platforms whose channel still remains the same.” And it just so happened to be true, contrary to Emmett Shear’s words.

Disgusted and so sorry. pic.twitter.com/gnUY5Kp52E

And however much it happened to one streamer, it goes to raise the question of whether other channels will be violated this way and how many are on the line.