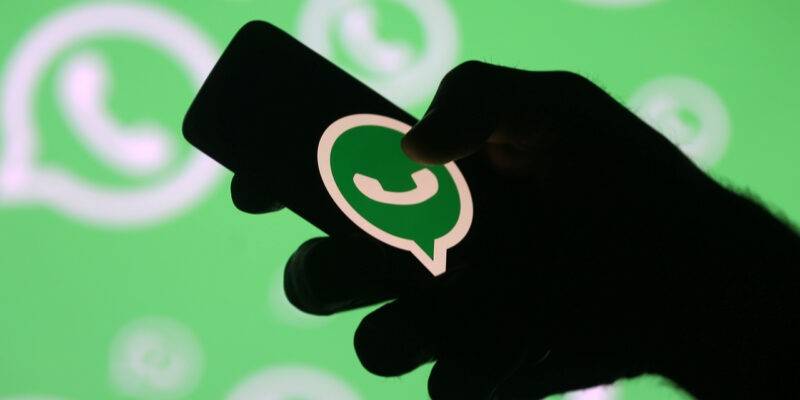 After numerous updates made by the team on WhatsApp without giving what users and tech enthusiasts really wanted to see, it looks like the messaging app might be shifting to the dark side.

The app owned by Facebook will most likely be getting a dark mode to its Android version. With this app being one of, if not the best messaging apps over the years, it has been getting updates one after the other but kept beating around the bush on what was most anticipated – a dark mode.

This even led to other developers taking advantage of that demand and creating a joke of an app in order to give the people what they truly wanted. Other features like a media-based status did get a bit of mixed reactions with some hating it completely.

The dark mode, however, is something that has been gaining approval though gradually among other apps just to bring up cool colour schemes that will be easy on the users’ eyes. It’s funny how long it has taken considering an app like Facebook Messenger already adopted a different theme feature. Google is also allegedly working on a system-wide dark mode for Android Q. The app’s first look at its beta update has however started leaking with screenshots of its feature showing a dark grey colour scheme instead of total black. WhatsApp might seem to go with Twitter’s direction of avoiding the soot theme perhaps that it may serve to lower the contrast between the text and the background. This might also be debatable as the WhatsApp iOS dark mode spotted last year appears pitch-black in order to be OLED-friendly. It is currently in beta test but not for everybody since those who need it have to play with the code. We’ve waited this long, a little longer won’t hurt.