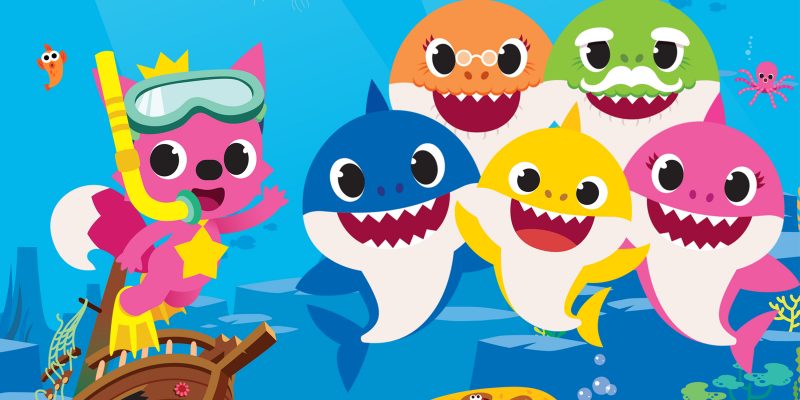 Personally, I hadn’t watched the Baby Shark video on YouTube before writing this article. But I had heard it everywhere! At every child party, every baby cousin’s house and an occasional adult party with an ‘enthusiastic DJ’. It’s quite crazy how this 4-year-old song is catching so many waves. However, the more I did my research on this song the more I realized how much of a gold mine it is.

Baby Shark on YouTube: Why is it so Popular?

If you haven’t watched it yet, you might as well go ahead. Everyone is watching it. The song is currently the most popular video on youtube right now. It has over 10 Billion views on the platform at the time of writing beating the former #1 with over 30 million views.

It might sound simple but this song covers all the basics to make the most catchy song in the world. Its lyrics and fun dance moves made it popular with children and adults alike. I didn’t even know there’s a story to it.

The feel-good tale it tells might also be partly responsible for its popularity with children. The story of the shark family hunting together, avoiding danger, and returning home safely creates a simple yet rewarding experience even for very young children.

The whole dynamic of the song makes it a relaxing and soothing way for kids to relate to music. Also worth noting is that because kids have a limited vocabulary, it’s easier for them to follow along to upbeat music with a predictable melody.

They also appear to respond to the familiar domestic dynamic—there’s a baby shark, a daddy shark, a grandma shark, and so on.

I believe the song appeals to children because of the combination of repetitive rhythms and lyrics. This also includes sequencing of movements and a simple melody that builds anticipation. The same works for the second most popular song in the world. Despacito.

The entire song has little to no English(Until Justin Beiber comes in) but the melody, the words rolling off your tongue, the uplifting Spanish beat and the catchy chorus make it impossible to ignore. Despacito is only 3 years old and could yet take over the reins again. However, with more kids than older ones, the Baby shark looks like a sure bet to stay up top.