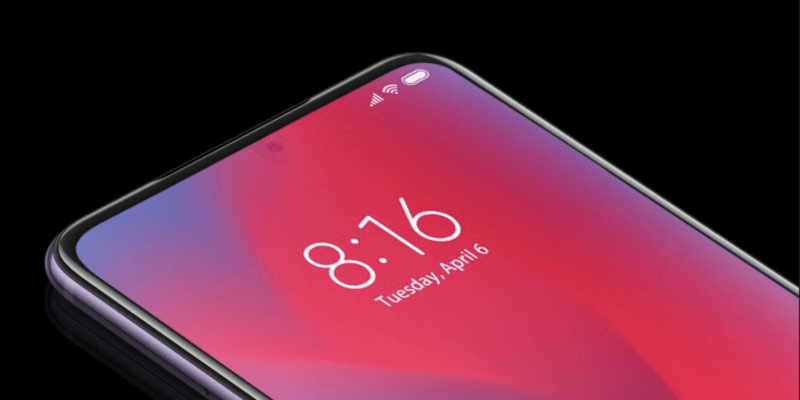 Xiaomi is seemingly gearing up for another phone launch. The only difference now is that the device is expected to be a little more extravagant with its specs. This was reported by GSMArena who spotted a model number 2109119BC, showcasing its design and several key specs.

Among the various specs was the display that seemed to stand out. This is because the Xiaomi phone features a 6.55-inch OLED screen, which plenty of the firm’s mid-range models already have. However, the screen interestingly has a 3,840 x 2,160 resolution. If this was true, this would be the first smartphone to join the Sony Xperia 1 III.

The question that remains is whether this particular model will be a true flagship. Well, the rest of the specs list remains a little too vague for this to be confirmed. The Xiaomi phone packs an octa-core chipset with a 2.4GHz clock. Based on that, this could be a Snapdragon 778G, which has been used a lot in some of the latest Xiaomi devices. The phone also features up to 12gB of RAM and 512 GB of storage. That alone could be enough to suggest that the phone is a flagship, so it is quite difficult to make any conclusion right now. Additionally, a 64MP primary camera joins two 8MP shooters at the rear.

According to Android Central, the smartphone is designed to resemble the Xiaomi 10T Pro at the back. This is with a bold camera ring around the primary sensor.

By now, it would just be safe to wait and see what the price range of the phone will be and whether it would even make its way to the Kenyan market. But it will definitely be interesting to see such a high-quality panel on a smartphone that isn’t from Sony.