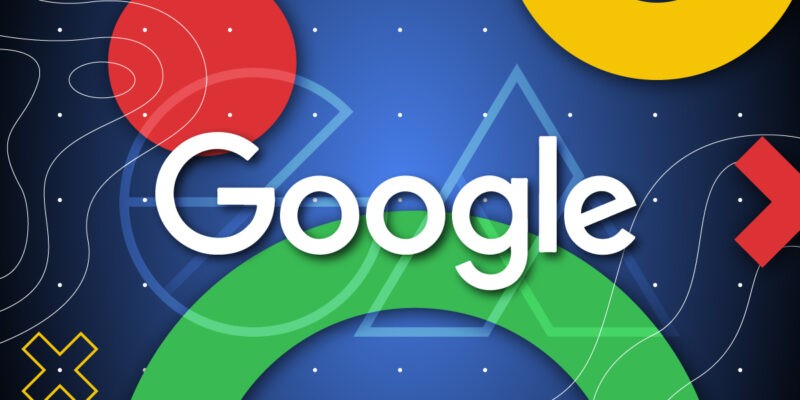 During the live Google I/O 2021 event yesterday, the company unveiled a number of announcements. This including a new look coming to Android and a bunch of features coming to its Google Workspace productivity suite. Here are 5 announcements we can’t wait to see.

Google unveiled Project Starline which uses high-resolution cameras and depth sensors to create a real-time 3D model of a person who is “sitting” across you. They are calling it the ‘Magic Mirror’ as it re-creates the feeling of having a face-to-face meeting. Google revealed that Android 12 will have a lot of new changes. It offers a lot of colour and customization. Google notes that it will even be able to change system colours to be able to better match your wallpaper. It will also constitute new privacy features including a new privacy dashboard.

Google announced this with new features that include “smart chips”. These will let you link to other Workspace apps. Also, it will give you the ability to start a Meet video call right from Google Doc, Sheet, or Slide. The American tech giant took to the stage at the Google I/O 2021 virtual event to announce its new partnership with Samsung to work on a new improved smartwatch OS. Both firms will essentially combine Google’s WearOS and Samsung’s Tizen-based software to create something referred to as “Wear”. That should lead to apps launching faster and longer battery life.