Exactly 49 days after Tesla chief Elon Musk announced they would start accepting Bitcoin as a mode of payment, the firm has now backtracked on that decision. The American electric car manufacturer cited climate change as the main reason for this decision that would seem drastic to some. Musk added to this saying that the company will no longer sell any more of the $1.5 billion stash of bitcoin it purchased earlier this year. But why is a move that seemed so progressive about a month ago now so dangerous?

Well, while cryptocurrency is a good thing and the future of finance, it is true that mining these coins has been described as an environmental concern over the years. This is mostly because it requires the burn of fossil fuels to produce the energy that is then used for mining. Bitcoin has been highlighted by many as a creature of these fossil fuels, particularly coal that is regarded as the dirtiest of them all.

It is estimated that Bitcoin uses up as much electricity annually as the whole nation of the Netherlands. All that energy comes at the expense of a huge carbon footprint. Unfortunately, there’s currently no simple fix because the blockchain that the cryptocurrency is built on is purposely energy inefficient.

So, it is reasonable to see why Tesla would take a step away from any actions that would encourage further Bitcoin mining. This is especially because the main purpose of the firm’s existence is to eradicate the combustion of fossil fuels for transportation.

Musk posted the firm’s statement on Twitter saying, “Cryptocurrency is a good idea on many levels and we believe it has a promising future, but this cannot come at great cost to the environment.” 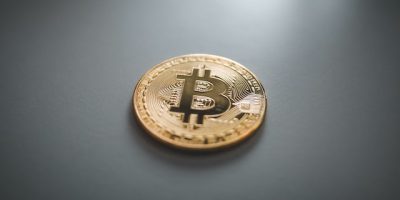