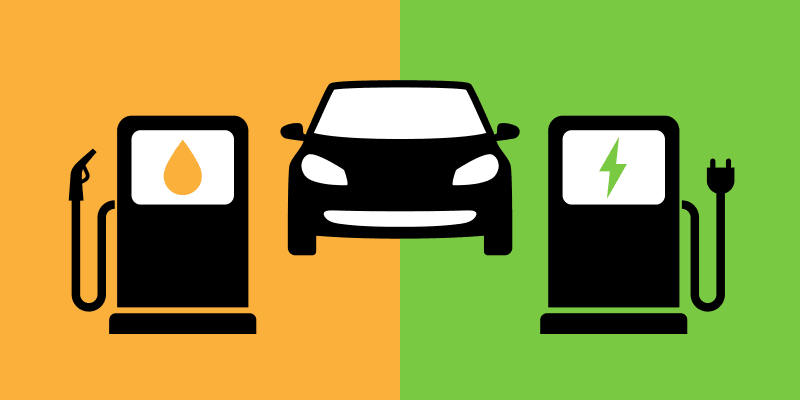 As electric cars become more popular around the world, even facing noticeable uptake in Kenya both in terms of commercial and domestic usage, one report has revealed a worrying trend that a significant number of first time EV users are switching back to engine-powered cars.

The study was carried out in California, U.S. (a place with a lot of EVs and public chargers) by the University of California and it shows that at least 18% of EV owners switched back to fossil-fuel vehicles. Reason? Charging these electric cars was becoming a problem. As much as California has a lot of public chargers, the lack of charging infrastructure at home was reason enough for the users to abandon the clean energy movement.

This information is worrying, seeing that it points to an existing problem with electric cars adoption. The problem becomes even more noticeable in regions like Kenya where electricity reliability is not 100%, so even with a home charger, you may still end up with a dead car due to lack of power.

While automakers are making strides to improve the situation by increasing the number of public chargers available, and some even including at-home charging stations with the purchase of an EV, some previous EV owners still feel that they would not buy back into the idea of having an electric car.

As much as EVs are considered clean and more efficient, their charging times and range anxiety have always been a bottleneck to their adoption. While this year has seen a good number of EV announcements with decent range (up to 700KMs per single charge), the spotlight turns to emerging markets that are slowly adapting to the use of EVs and how they will tackle this huge problem before EVs become dead on arrival. 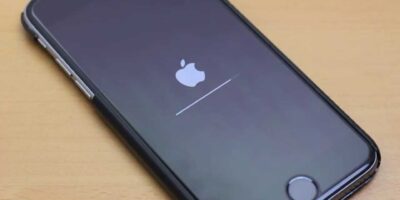 Fix it with Dorris: Is Your Phone Freezing? Here Are Some Quick Solutions