South Korean tech giant, Samsung, has today announced the new anticipated Galaxy Tab S6 Lite, a successor to 2019’s Galaxy Tab S6. With the title ‘Lite’ attached to this new device, it is easy to expect it to be a humbler model.

Samsung, however, insists that there’s more to the tablet owing to the ample set of features. This includes a huge 10.4-inch screen at 2000 x1200 pixels. This general chassis will also include a headphone jack, USB-C charging port as well as volume and power buttons. Of course, the infamous Bixby button will be tagging along as well. 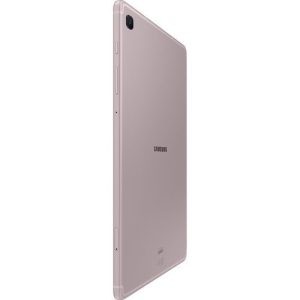 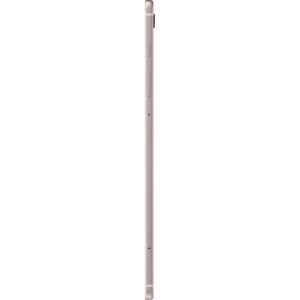 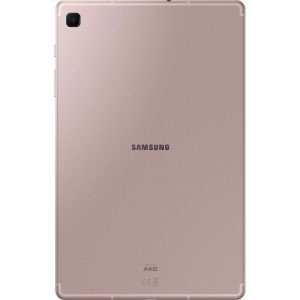 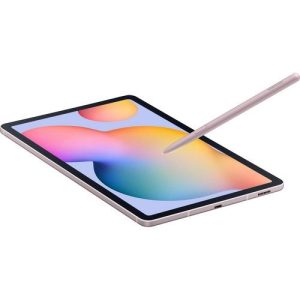 Not much emphasis has been placed on the device’s camera setup as it only consists of one rear 8MP lens and a 5MP selfie camera.

What is insisted on, however, is the tablet’s display work alongside the S pen. The device is expected to be a good appeal to people who enjoy digital art, notetaking and multitasking. The tablet is also promised to be ideal for entertainment i.e streaming videos and music thanks to the display and the dual speakers with sound by AKG and Atmos 3D surround sound.

Being the lite version, it is also lighter and cheaper compared to 2019’s model. Luckily for Kenyan users, the device will be coming into the market at a starting price of KES 55,000 as early as next week.