Xbox One game streamers may find themselves luckier compared to those playing on any other platform as it is easier to sync with Windows 10 PC. In fact, it is so flawless that they can actually stream the games onto the PC.

And while one may ask why one may want to do this, there are gamers whose preferred view is from the desktop or laptop’s monitor rather than the TV. For others maybe the PC is too far from the screen and they may not have the crazily long HDMI cables to connect all the way. In that case, it might seem easier to connect the Xbox One console to the PC wirelessly and here’s what we are here to guide you through.

The only catch is that the console and PC have to be on the same network and after that, these steps will be the one to get you to successfully stream. 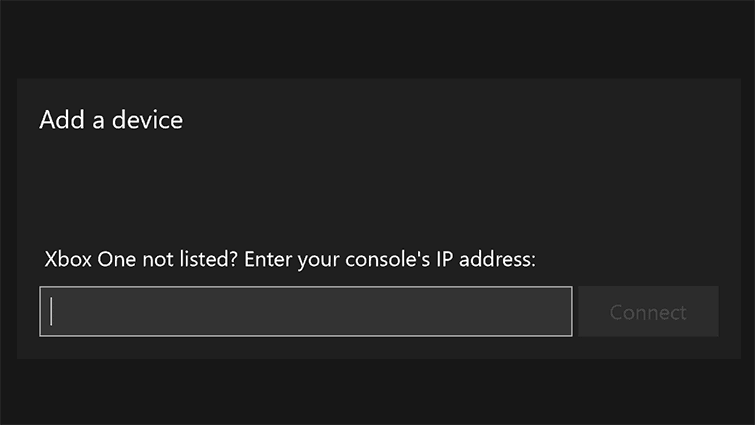 6. After you’re connected, your console will show up under the “Now Playing” section in the Xbox Console Companion app. Click it and your PC monitor will show a direct feed from your Xbox One.

Fixing The Lag On The Network

Depending on your WiFi speeds, you may experience some hitches/ lags as you progress with your play, that being something that streamers and viewers never want to see. This is why the choice of using ethernet, if available, would be preferable.

If not, using the Xbox Console Companion app to tweak the fidelity of the stream is another option, resulting in a faster-moving picture, although at the expense of image quality.