My line of work allows me to use a number of smartphones throughout the year, from budget offerings to devices that offer real value for money and to downright overpriced flagships phones. From 2018, one of the smartphones that stood out for me was the Samsung Galaxy Note9. Not because Samsung gave me their highest end device to flash around with it but because it allowed me to appreciate a number of things that you cannot get with other flagships.

First, let’s start with some admittance. I have not been a fan of Samsung devices for a long time, don’t get me wrong, I appreciate the efforts that the company makes in pushing their innovation when it comes to hardware, I just wish they did the same with the software as that has been my biggest issue with Galaxy phones.

The Note9 was not my first phone, the S8 was. I got to use the S8 at a time when Samsung was finally realizing that their software is a bottleneck to their success – to say that I really enjoyed my time with the S8 would be an understatement. Fast forward that to September 3, 2018, and I finally lay my eyes on the Note9 – this was love at first sight.

There was so much to love about the device, especially the aesthetics of the phone. It was hard not to grab attention each time I removed the device from my pocket, but before I get lost in my reminiscing, here’s a quick breakdown of all the things that stood out for me from the Galaxy Note9: This is literally the centrepiece of the Note lineup. It is what differentiates the Note from the S. Interestingly, this feature is one that has battle lines drawn pretty clearly – those that love it, those that find no use for it but acknowledge its existence and those that would rather fill up that space with extra battery capacity.

The S-Pen for me was an enabler – something that other $1000 phones did not have. I have used the S-Pen to control the device when my hands get sweaty (this was my favourite thing to do), used it to create screenshots of only the parts that matter and more importantly, enabled me to doodle precisely on the screenshot for even better clarity.

I have never used the S-Pen to sign any document, but I know people who have. The best way to describe the S-Pen is, it’s something that you can live without but things become so much better when it is in existence. Getting to know the time and notifications at a glance should be on the list of the most underrated pleasures of the world. By having these minimal details displayed on the screen all the time reduced the number of times I would turn on the display just to glance at what’s going on. As much as, yes, it cost the device’s battery life, this was a trade-off I was willing to make. It always makes me sad whenever I switch to a device that has it’s screen all black when it’s off – like, why are you so boring?

On top of this, there’s the occasional situation where someone tries to swipe the always-on display away thinking that the phone is unlocked – oh, those blissful moments… Speaking of sacrificing battery life for beauty, with the Note9 I did not feel like I was living on a lifeline if I did not have my cable with me. The 4,000 mAh battery was more than sufficient to last throughout a day of good social media usage, photo-taking as long as your connection was on Wi-Fi. Turn on mobile data and the numbers start dropping like gravity is at work.

Second to the huge battery, was the phone’s fast charging capabilities that would juice it up in under two hours. Something you come to appreciate when you are stuck with 3000mAh batteries that take almost three hours to charge! Beauty is in the eyes of the beholder and there’s no better situation this statement holds true than when you are holding the Note9 in your hand. The curved edges, rounded corners, 2K display and deep blacks made the device feel worth the hefty price. I heard people comment on how the display looks like it is floating further stamping the claim that the display is one of the best things about the Samsung Galaxy Note9. I am not a professional photographer, neither do I aspire to be one but I did manage to take quite a number of beautiful pictures during my time with the Note9. Without diving into the nitty-gritty stuff of megapixel count, dynamic range, yadayadayda, how about you just see for yourself the kind of images I was able to take: 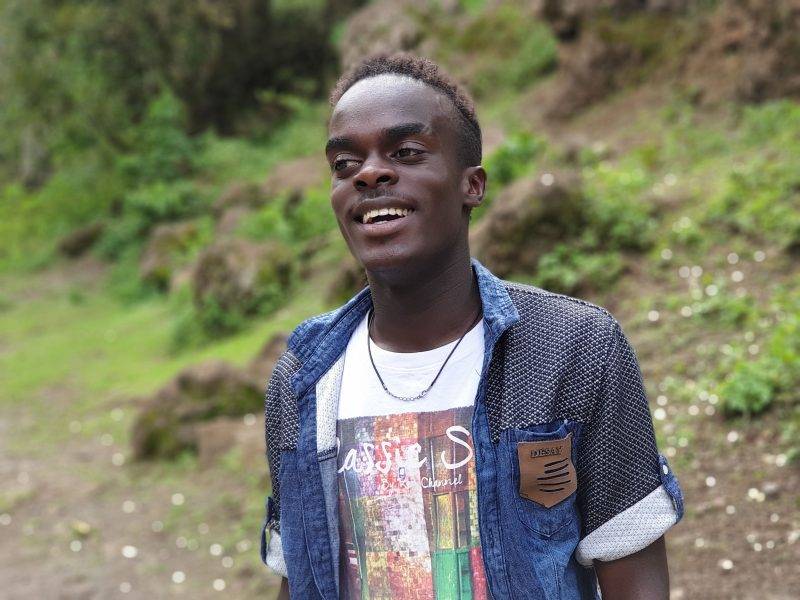 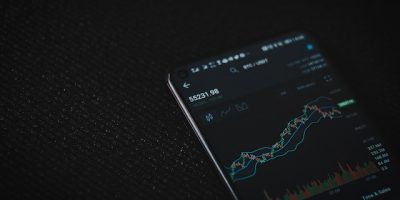