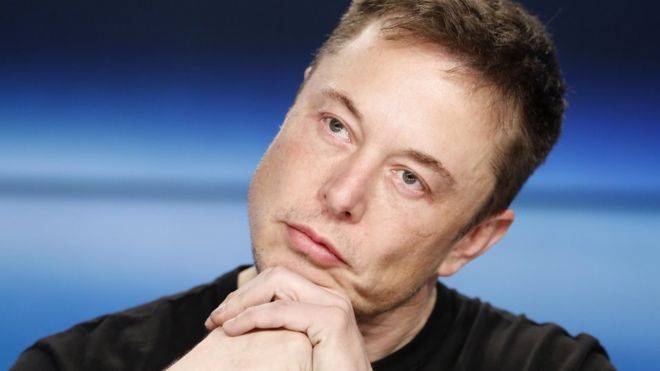 From a tweet to a deal, and to court, Elon Musk is staging the biggest Twitter drama of 2022. Whether it is by design or the natural flow of events, he seems to enjoy it, if his tweets are something to go by. The latest is a lawsuit compelling Elon to honor his earlier deal, to acquire Twitter for $44 Billion.

So, what exactly went wrong in a deal that seemed so straightforward?

In April this year, Elon Musk agreed to buy Twitter for approximately $44 billion. Upon completion of the transaction, Twitter was to become a privately held company. The Twitter Board of Directors unanimously agreed to the transaction, subject to the approval of Twitter stockholders.

In this deal, Elon was to use $25.5 billion of fully committed debt and margin loan financing. The rest of $21.0 billion was to come from personal equity. Now, it seems he refuses to honor his obligations to Twitter and its stockholders.

Twitter’s attorneys have filed a complaint against Musk, seeking to prevent any further breaches of his contract.

“Now, less than three months later, Musk refuses to honor his obligations to Twitter and its stockholders because the deal he signed no longer serves his personal interests.” The complaint states.

Above is his tweet just a short while after news of the suit went out.

The lawsuit was filed in a Delaware Court in the US just a few days ago.

It now appears that Twitter will face a long court battle in order to get Musk to close the deal and become its owner, or at least pay the $1 billion breakup fee set out in the original deal.

Amongst his greatest goals, Elon Musk wanted to come in and fight against bots.

“I also want to make Twitter better than ever by enhancing the product with new features, making the algorithms open source to increase trust, defeating the spam bots, and authenticating all humans.” He said.

Musk’s lawyers are claiming the Twitter has withheld data Musk requested in order to evaluate the number of bots and spam accounts on the platform. However, the company insists it is confident in its figures about spam accounts. The public statements is that roughly 5 percent of its active users are bots.

Is It Really Bots?

It appears there is more to the botched deal other than bots. Twitter claims in its suit that Elon wants to back out due to changes in the stock market. Tesla’s stock has fallen in recent months.

Additionally, Twitter’s stock has also fallen over 35 percent below Elon’s offer of $54.20 per share. It would be beneficial for Musk if he pulled out now.

It will be interesting to follow how this suit goes, so we shall keep you posted! 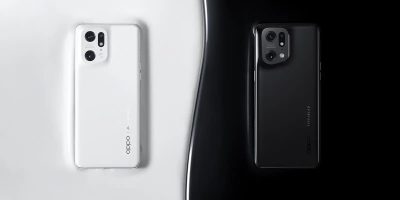