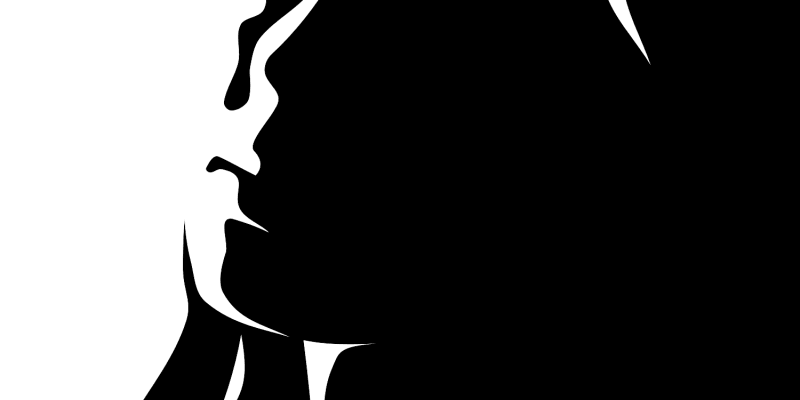 This new Instagram Black and White Challenge is spreading around the world. Until yesterday, it was just a way for women to recognize and support other women. However, now it looks like there are two sides to this challenge’s coin.

In recent days, many have jumped on this bandwagon under the hashtag #ChallengeAccepted. Typically, a participant posts a black-and-white portrait of herself, with a caption gesturing at the idea of women supporting one another.

Then she goes on to tag another handful of women and “challenges” them to post their own portrait. From here the cycle of women empowerment can continue.

However, as the “challenge accepted” trend continued to spread, so did confusion over the origins or purpose of the challenge. This led to the challenge gaining popularity at the same time as a Turkish social-media activism trend to support the Istanbul Convention.

2 days of seeing that B&W challenge on IG and today is when I find out it’s about raising awareness & taking a stand against against Feminicide in Turkey and beyond.
This is the blackout Tuesday thing all over again.
People really need to do better with online activism.

Currently, it’s hard to trace the exact origins of the “challenge” but we believe it started in Turkey. The country is said to have high rates of violence against women and the portraits are a reference the black-and-white photographs of female murder victims that appear regularly in newspapers and on social media feeds.

In response, Turkish women also started posting their own photographs. All in the same palette as a show of solidarity and protest. Thankfully, as more people who participated in the challenge learned about the situation in Turkey, many were quick to edit their captions and show support.

This is not the first time a challenge like this is happening. In 2016, Facebook users posted black-and-white selfies with the hashtag #challengeaccepted. In the end, it was determined that this one was in support of cancer awareness.