In the midst of the storm, Huawei’s relentlessly putting up a fight. Even with the company preparing for an up to 60% hit in revenues following Trump’s executive orders to ban U.S. companies from trading with Huawei, the company is gearing up to launch a new phone in the Kenyan market – The Huawei Y9 Prime (2019).

Two or so weeks ago, the company launched the Y5 (2019), whose unboxing we religiously undertook, now, the company has sent out press statements for a new phone, which sits at a higher pedestal than the Y5, feature-wise and price-wise.

Launch Date: It launches next week, somewhere between 24th June and 28th June

Price: There’s no price mentioned yet, but someone close to the company did confirm to us that it would cost significantly less than the OPPO F11 Pro (which looks awry similar to the Y9), so our guess is anywhere between Kes.25,000 and Kes.30,000.

Outstanding Features: The Y9 Prime (2019) has a pop-up selfie camera which leaves the front looking clean without any notch. The back also features a triple-lens setup, putting emphasis that the camera will be the selling point of the device.

Downsides: So far, the only thing I can think of is the phone’s confusing name. Last year, Huawei launched the Y9 (2019) – a device that took the market by storm. Now, this new device, the Y9 Prime (2019), includes the Prime branding which leaves a lot of confusion since the last device to be launched by Huawei, the Y5 (2019), has no “Prime” branding. Wow! 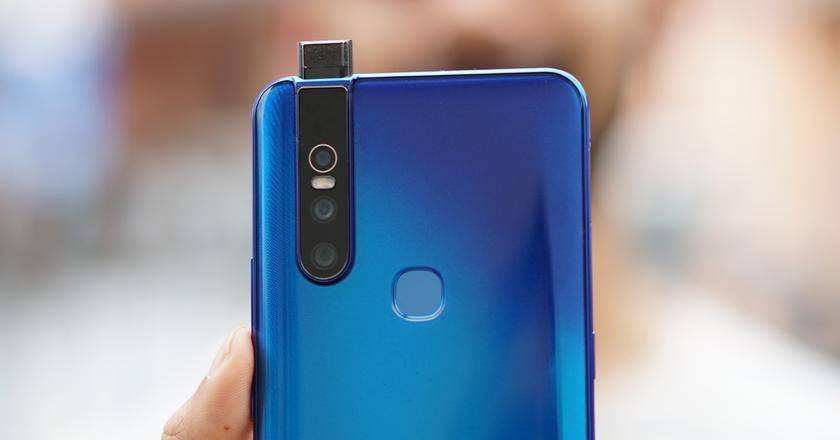 You should probably check out our unboxing video of the device.