The Finnish smartphone maker, HMD Global, just announced the Nokia 2.2 that may turn out to be their most affordable device under the Android One program. Priced at around $112 (approximately Ksh. 11,000), the company aims to check out all the core smartphone specifications at the low-end/budget segment.

The 2.2 houses a fairly sized 5.71-inch HD+ edge-to-edge display that will run initially on Android 9. Being on the Android One program, owners of the device will be lucky enough to enjoy three years of security updates and an upgrade to Android Q upon its release, as well as Android R when we get there.

The phone’s display comes alongside a rounded polycarbonate back design that will carry a 13MP camera with LED flashlight. With the rendered images already showing the absence of a fingerprint reader, users will have to rely on the face unlock feature for biometric security. Aside from the basic volume and power buttons, the phone is expected to have a dedicated Google Assistant button which the company has done with previous units. If it does, the vibe given off is that the company most likely plans to include the button in other future devices. 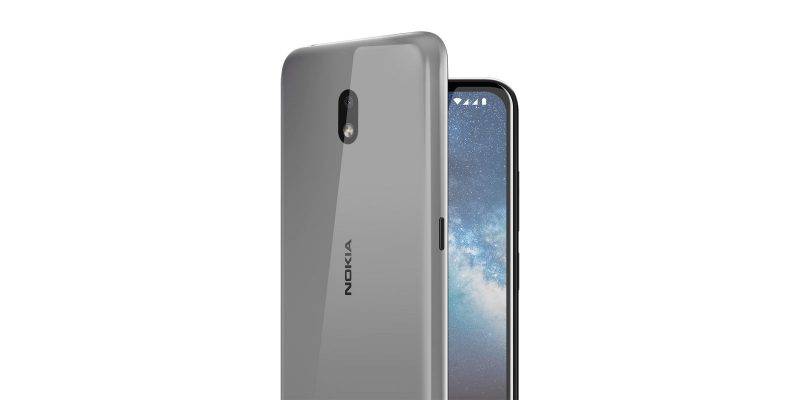 Its performance will be powered by a quad-core MediaTek A22 processor alongside a 2GB/3GB RAM with 16GB/32GB storage that is expandable via a MicroSD card slot. All this will be kept on by a removable 3000mAh battery that will, unfortunately, force users to sacrifice fast charging since it will charge over the micro USB.

The release of this device may not seem that ambitious considering the sort of low-end specifications integrated into it but it is definitely set to give budget phone users a taste of software privileges that others get to have.

The device is already shipping to markets in Europe, India and possibly other developing markets but it seems we will have to expect it after a while.